I am so tickled to be able to say that my story “Haven” was a runner-up in the Writer’s Domain’s Star Wars fanfiction contest!

I first discovered Star Wars when I was around twelve years old, and I was hooked. At that point in my life I had never heard of fanfiction, but oh, I wrote plenty of it in my head over the next several years. I discovered the Expanded Universe–what is now considered “Legends,” and devoured every book and short story I could get my hands on. My favorites were the non-main character stories (even though I identified wholly with Luke), most especially the Rogue and Wraith Squadron books. The stories I told in my head started to weave around similar squadrons and pilots, out fighting for the Rebellion and doing good, saving the day behind the scenes without ever having to use the Force or get involved in the “big” events.

Even though “Haven” is a long way from the high dramas and impossible adventures my teenage self liked to create all those years ago, I’m pleased that the roots of it go all the way back to those stories, with a main character who echoes the characters I used to dream up, and a closer look at the everyday heroes that made the Rebellion what it was–and the Resistance what it could be.

I’ve loved Star Wars from the first, and I’m so pleased to be able to share that love in this story. 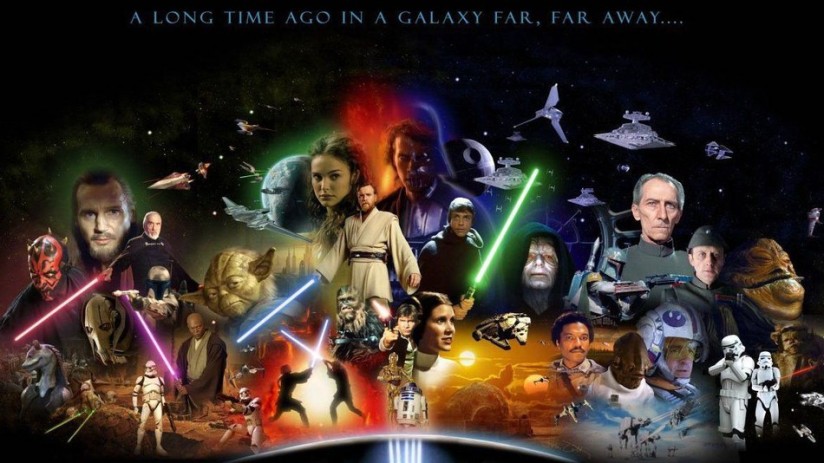 I have come to a conclusion that is important to me. I no longer believe that the momentum of a life headed in a worthwhile direction ends when that life does.

Jesmin Ackbar shot down five enemies, all of whom served evil men. Had she not done so, their actions would have led to further evil, but her actions take their place instead, broadening like a firebreak into the future theirs would have occupied.

Jesmin Ackbar saved hundreds of lives at Folor. Had she not done so, a bow wave of suffering would have rippled out from Folor, scarring survivors, leaving behind nothing but loss.

… I will never know how much good surrounding me is a legacy of Jesmin’s life. Her future will be invisible to me. But invisible is not the same as nonexistent.

Aaron Allston, author of the above words (and many more), died last week. The news hit me hard, especially coming as it did on the heels of a more personal, but equally unexpected, loss.

I loved Allston’s Star Wars X-Wing novels. I still love them. I sold the majority of my Star Wars novels several years ago, but I kept the ones by Allston, Michael Stackpole, and Timothy Zahn. Not only were they happy reminders of my younger days and my first genuine fandom, they were just really excellent books, Star Wars or no.

I had recently started following Allston on Twitter. He proved to be just as warm, funny, and engaging on social media as he appeared through his books, with pithy insights delivered as a rapier strike of wit, not a bludgeon of dogma.

I had so much respect for him, as a man and as an author, and his books did and do mean so much to me. I have been mourning him deeply, but today, reading his own words in Wraith Squadron, the pain eases slightly.

The good that he did is not finished. His life is ended but not over. His legacy continues in the countless lives he and his writing touched and will continue to touch. Because of that, he will never really be gone.